In researching and developing Southern Exposure: The Jews of Argentina, one of the stories that really stuck with me was that of Adolph Eichmann and his presence in Argentina. Following World War II, Juan Peron, who had been sympathetic to the fascist governments in Europe, re-opened immigration to Argentina. This meant that Jewish survivors of the Holocaust were able to find a haven at a time when there were limited options for them and it also meant that their tormentors, Nazi war criminals, were able to immigrate to Argentina as well. For Peron, he saw this as a way of building the Argentine economy, as German industry was relocated to Argentina wholesale.

One of the people who entered was Adolf Eichmann, notable as the architect of the Final Solution. 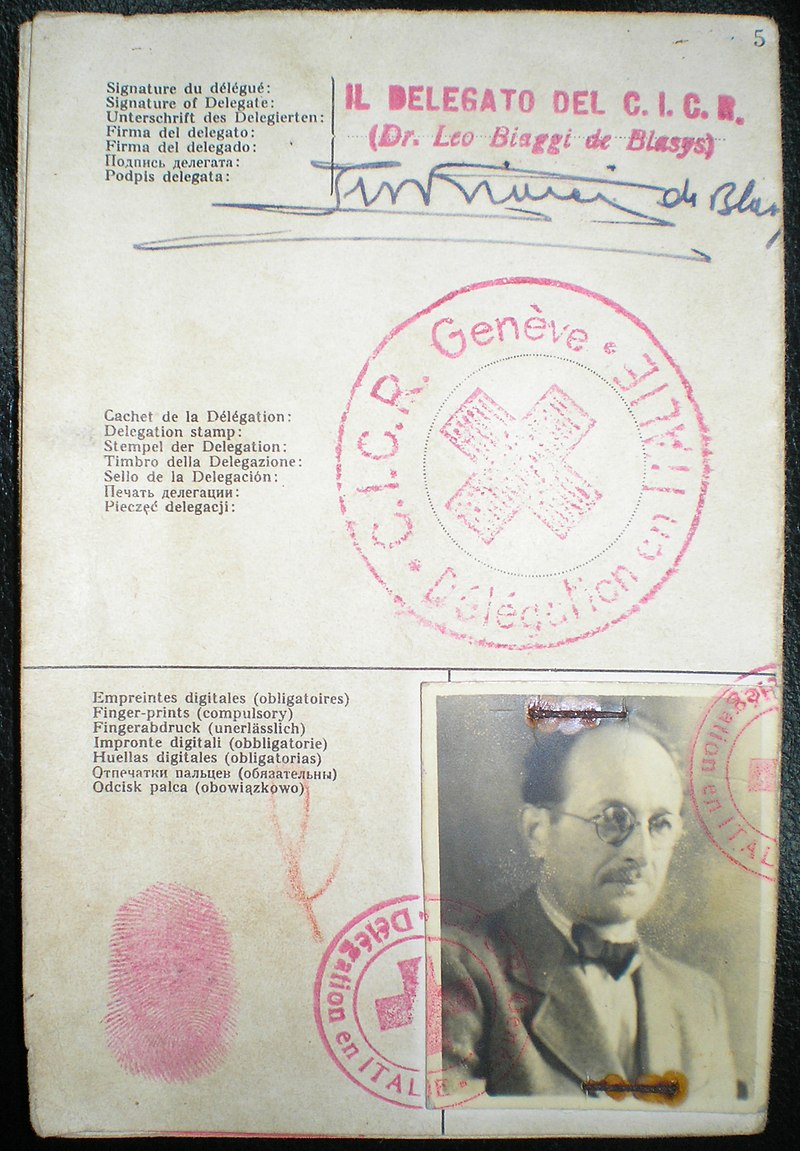 Eichmann lived a quiet life in Argentina, under an assumed name. He had covered his tracks fully, going so far as removing an incriminating identifying markers to maintain anonymity in his adopted country. Despite his care in protecting his identity, one of his son’s boasted to a girl that he was dating about his father’s “accomplishments” during World War II. This girl happened to be Jewish and by reporting this to her family, she set into place an enormous Israeli sting operation to ensure that A) this was indeed Adolf Eichmann and B) they could remove him from the country to stand trial in Israel.

As part of our partnership with the Nathan & Esther Pelz Holocaust Education Resource Center and with funding from the Wisconsin Humanities Council, we are delighted to explore this complex story on Sunday, January 3 at 4:00 PM with Dr. Shay Pilnik, director of the Holocaust Resource Center, and Dr. Yannay Spitzer. Dr. Spitzer is the grandson of one of the judges who tried Eichmann in Israel. This will be a unique and powerful program that develops our understanding of the climate in Argentina and the impact in Israel of this watershed event.

More information about this incredible event>>

In thinking about Chanukah, the Jewish Festival of Lights, I always consider how the warmth and light of our hanukiahs brighten the cold and drab December days. As the days at this time of year get shorter and shorter with night falling progressively earlier, we add a candle each night, making it that much brighter. And yet, consider how this changes if instead of being in the midst of the dark winter, you are leading into the Summer solstice. I had never considered how the difference in season would change the celebration until I was sitting in class last night and my professor point out the seasonal difference in Argentina.

So I am asking you to imagine, Chanukah in shorts and sandals; candle lighting either during the daylight hours or waiting till 9:00 PM to light after sunset; being on summer vacation during Chanukah, meaning that it doesn’t reach the same frenzied level of insanity in which my kid has come home with a ton of Chanukah related activities and songs. In thinking about this seasonal shift, from winter to summer, I was totally flabbergasted…and it gave me a totally new and different sense of the holiday. I have learned something totally new about the experience of Diaspora–my framework for the Jewish experience was limited to the Northern Hemisphere.

Come check out “Southern Exposure: The Jews of Argentina” to learn more about the Jewish practice and life of Argentine Jews… and remember, we will be open on Christmas Day (screening Evita)! 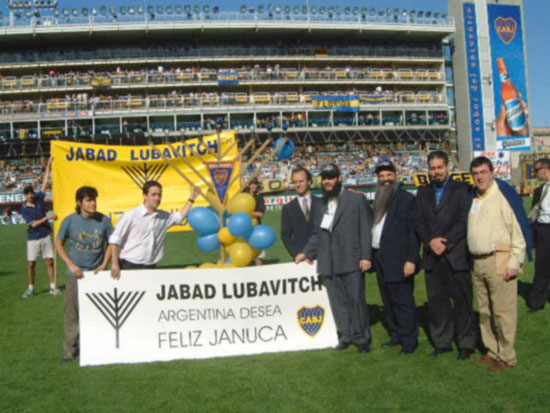